The Female A-spot: So, what is it?

Let’s get into the science of this area first and foremost. Therefore, we asked psychologist and relationship expert Nicole Engel from Berlin: “Formally known as the anterior fornix erogenous zone (also known as the AFE zone, AFE, A-spot, epicentre, deep spot or second G-spot). According to of the “discoverer” of the A-point, the gynecologist Chua Chee Ann from Malaysia, is the A-spot more sensitive to stimulation than the G-spot, which is also partly controversial. Chua Chee Ann indicates that he found the A-spot by chance during an investigation, and tested thereupon with further women the Reaction to corresponding Stimulation. Several spontaneous orgasm- According to reports from women, the Feelings she feels during stimulation of the A-spot in their vagina, almost a spiritual experience.”

And where is the Female A-spot?

“It can be found at or near the deepest point of the anterior wall of the vagina, above the cervix. It is a super sensitive area of tissue, that is engorged when aroused and is often likened to the male prostrate (or male G-spot), because of its similarity in being precisely located and stimulated similarly”, Nicole Engel explains.

How is it different to the G-spot?

The clitoris is often understood to be small pea-sized area (hence the phrase “flicking the bean”) located at the top of the vulva. However, this isn’t true. The clitoris actually is a much longer area of tissue that extends well into the inside of the vaginal canal and is roughly 5 inches in size. Therefore, there is no precise area of the clitoris that can be defined as the ‘G-spot’. It varies from woman to woman.

In terms of orgasms, the stimulation of the A-spot is thought to be distinct from the orgasms resulted from the clitoris. Unlike the clitoris, which can suffer from orgasm fatigue when over stimulated, the A-spot allows you to keep on going without any undesired effect. This means multiple orgasms are more likely to be achieved through constant stimulation of the A-spot. Making it perfect for prolonged bouts of activity and heightened orgasmic pleasure.

How can I find it?

So how can you actually find this mysterious erogenous zone? The answer is, quite easily. 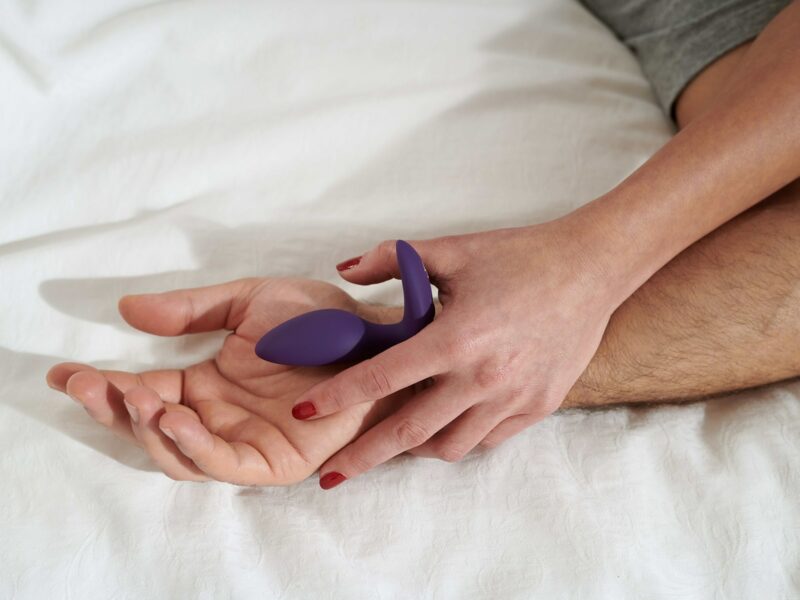 As this spot is located at the back of the vagina, any kind of deep penetration should trigger a response. The vaginal canal isn’t as long as it often thought to be. So it is possible to reach this area with a variety of positions.

Why is it so important?

If it works then nevertheless individually, the A-point once for itself to he should gladly – as postulated – lift an orgasm into new sphere

But: “However, in my practice I meet women who have never experienced a clitoral or vaginal orgasm in their lives so far. So that the shame associated with this does not continue to prevent open communication, I find it very good that the A-point is also made a topic. In general, however, I am more in favour of women being able to do their job without any pressure to perform. Get to know and understand the body and its vagina better. A good orgasm is a good one. Orgasm. If it works then nevertheless individually, the A-point once for itself to he should gladly – as postulated – lift an orgasm into new spheres”, explains sex-therapist Nicole Engel.

We Asked Real People About Vector by We-Vibe

Making Love: Self and Partnered Intimacy

What does it mean to make love to ourselves and others? Read our guide to getting creative with intimacy for deeper, soulful sex.

Nuru massage: What is it and how does it work?

Have you ever heard of Nuru massage? Well, now you have. The term refers to the Japanese style of “body-on-body” massage. Here we will explain more on why it’s worth trying out Nuru massage as a couple, and what makes it so special.

Face Sitting: All You Need To Know

Ever heard of face sitting? No? Then it’s about time!

International Women’s Day: Who can you celebrate this year?

International Women’s Day is the best time to look back and reflect on all the positive change made so far – and the icons who made it possible!

Valentine’s Day is all about celebrating love. In the name of self-love, celebrate yourself this year! Whoever said you’re not allowed to gift yourself on Valentine’s Day?